Should we tell you the truth?

I have always maintained that we should tell people what we believe to be the absolute truth no matter what.  Our motto was "treat everyone as if they are family" and that meant a lot of things but one important aspect of that was that we told people the truth from a place of love and caring so that they could make decisions based on that information.  Sometimes people don't want to hear it.  Sometimes the truth hurts.  Sometimes is makes you angry.  But most of the time we experience that people respect the truth.  They may be disappointed, or pleasantly surprised,  - actually it is always their choice how they decide to react to the truth.  It is not up to us to decide how someone is supposed to act or react to anything.   At the end of the day we expect that at the very least, people will respect and trust the fact that we have told them the truth. 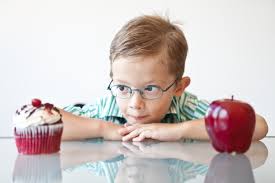 See the picture here with the young boy with an apple and a cupcake in front of him.  Which is better for his body and more nutritious?  We all know that the apple is better for him and that the cupcake is a treat.  There is no food value in a cupcake.  Nothing in the ingredients of a cupcake is good for the boy other than the sweet flavor of the icing.  He will experience pleasure eating the cupcake.  I'll even bet you that the boy wishes that the cupcake was good for him.  Apples are sweet and tasty right?  But why is he paying more attention the cupcake?  It is decorated and has sugar icing.  If all he ate was cupcakes then he would get sick.  Is it a good idea for me to tell him that the cupcake is really good for him because that is what he wants to hear?  No.
We had a client recently who really wanted to believe that his house was worth about $15,000 to $20,000 higher than it is.  We visited him about 6 months ago and had some meetings.  We made a game plan.  We spoke about some things that he should do to prepare the home to get the best possible price.  He took about a month to complete everything and we told him the price that he could market the home at and a fairly accurate price that we felt that we could negotiate for him.  We didn't just pull the number out of the air.  We didn't ask him what he thought first.  We didn't ask his friends what they thought.  We did the research. His home is in an area where are a lot of comparables and the type of home is common.  Then something changed and he decided not to sell.  That's fine.  He was hoping for a higher price but we showed him the information and I believed that it was obvious from the information where he should list his house.
Fast forward 6 months and he sees a property that is in foreclosure and we show it to him.  We prepared for the meeting and we spoke about potential value for his property.  We were excited to tell him that his property had increased in value by about $25,000!  We were very accurate in that price. He disagreed.  In a nice way.  But he disagreed.  We carefully explained and pointed out concrete data and information showing him direct comparables.  He still chose to disagree.  We said to him that if he thought that it was worth more money-that is fine.  We can give it a try but just know what the information is telling him.  We then offered to show him the homes that are on the market right now that he would be competing with...How many REALTORs offer to do that??
But we felt that we would go the extra mile and take the time away from our kids at home to help him understand the market value of his home.
Nicole came home that night after showing him some homes and having a nice discussion with him concerning the best game plan for him.  She came home that night about 8:00pm and felt that we had a good game plan for him.  We agreed to list his house a litte higher.
To our Shock and Dismay, our client who we had been keeping in touch with for 6 months.  Numerous meetings.  Going above and beyond.  Detailed Discussions.  Hours of meeting preparation....met another REALTOR that night.  The next morning he calls us at 8:30am and tells us that he listed his property with another REALTOR!!!  Are you kidding me?  A one hour meeting and he gets the job.  He  said that he felt bad because of everything that we had done for him...REALLY!! 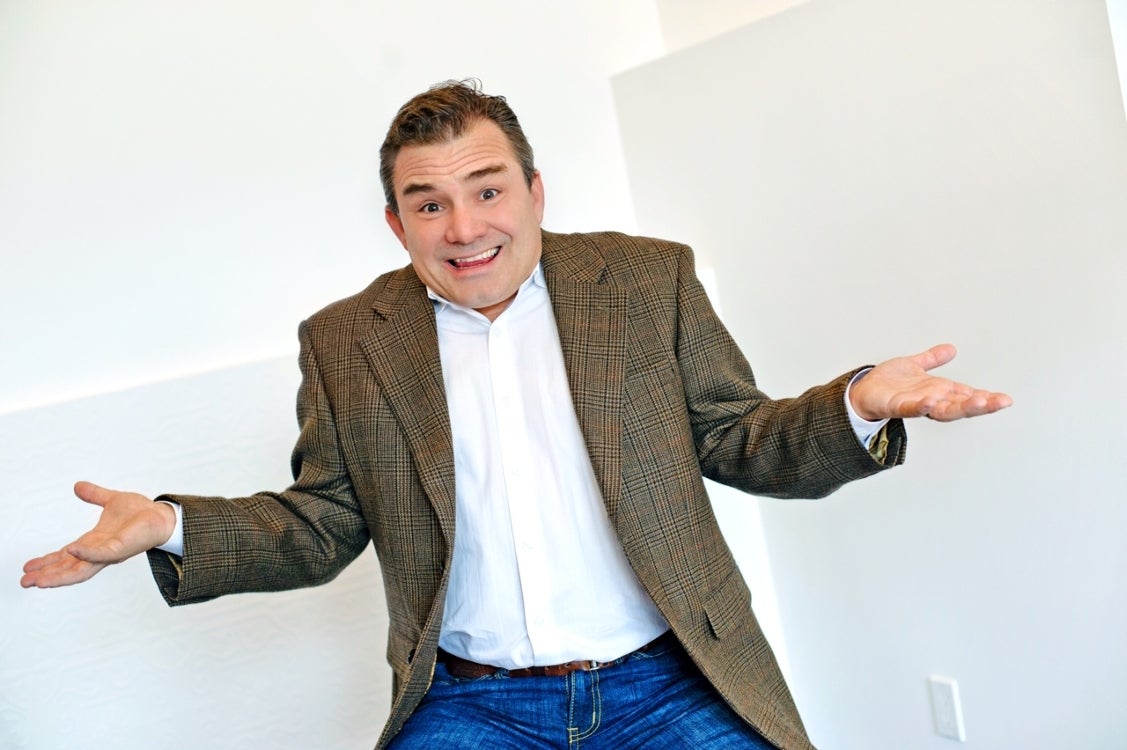 The number one reason that he listed with that other REALTOR is because he told him a lie.  I am sorry.  It is a lie.  He told him what he wanted to hear.  Simple as that.  There is no information out there supporting the price that he is listing it at.  I have no idea at this point who the REALTOR is but I know what happened in that meeting.  He wanted to list the property at all costs.  Even if it meant lying.
I promise you that we will stick to our guns and we will always tell the truth to you.  I will not tell people what they want to hear so that I can just get a listing.
In fact, we have four different listing options for anyone who wants to get their home on the market and our top option which is what every other REALTOR offers, we offer more and we do it better.  There are staff and professionals to ensure that all marketing activities are done better than any REALTOR can do.
Check out our new approach to listing a property, but always remember, you can trust us to tell you the truth no matter how much you don't like it.  We PROMISE....
Happy Thanksgiving Everyone!!

Kelly and Nicole Johnston
Select Real Estate
Thank you for reading. We give insights to help you with your search for Homes in Chilliwack here. If you want to know more about eXp Realty let us know...we would love to share that with you.