Luxury condos for Supercars in supposedly impoverished Richmond, BC? I’m sure this is fine.
The Hongcouver
by
Ian Young
As Metro Vancouver suffers through a full-blown housing crisis, a new property project is set to accommodate the playthings of the ultra-rich
PUBLISHED : Saturday, 16 September, 2017, 12:32am 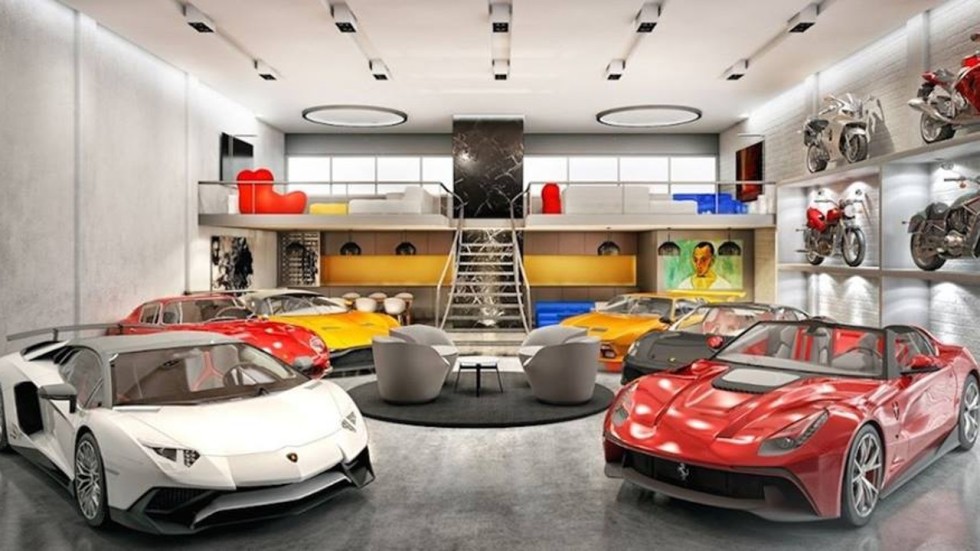 It’s totally OK, Richmond. I’m sure this is fine. I’m sure that if we stand back and consider things coolly that the idea of luxury condos to house supercars will seem perfectly reasonable.
THIS WEEK IN ASIA
Get updates direct to your inbox
E-mail *
By registering you agree to our T&Cs & Privacy Policy
That if we scrunch up our eyes, it won’t seem like some sort of hyper-vulgar fever dream, what with Metro Vancouver being in the midst of a full-blown housing crisis and all.Where the benchmark price for housing of any kind – well, for we pathetic humans anyway – is now C$1,029,700, making the city among the most unaffordable in the world.Where the vacancy rate for purpose-built rentals is basically zero.Zero-point-seven per cent in Metro Vancouver if you want to get picky.  Whatever. It’s a tiny number. Which stands in contrast to the extremely large numbers associated with Hungerford Properties’ condos-for-supercars “Trove” project, which is a totally fine endeavour and not at all the kind of hubristic excess that results in common folk gagging and then curling up in the fetal position to quietly sob.Canada’s tax agency is out for bloodSay, 600,000, the Canadian-dollar base price for a unit in this admittedly-extremely-glorified garage. Or 2,500, the square footage of the biggest of the units in the project, due for 2019 completion.Owners will get the option of luxury furnishing and decoration packages that reflect their vehicular tastes: Maranello, Stuttgart, Goodwood, or Detroit. And it’s two-thirds sold already. 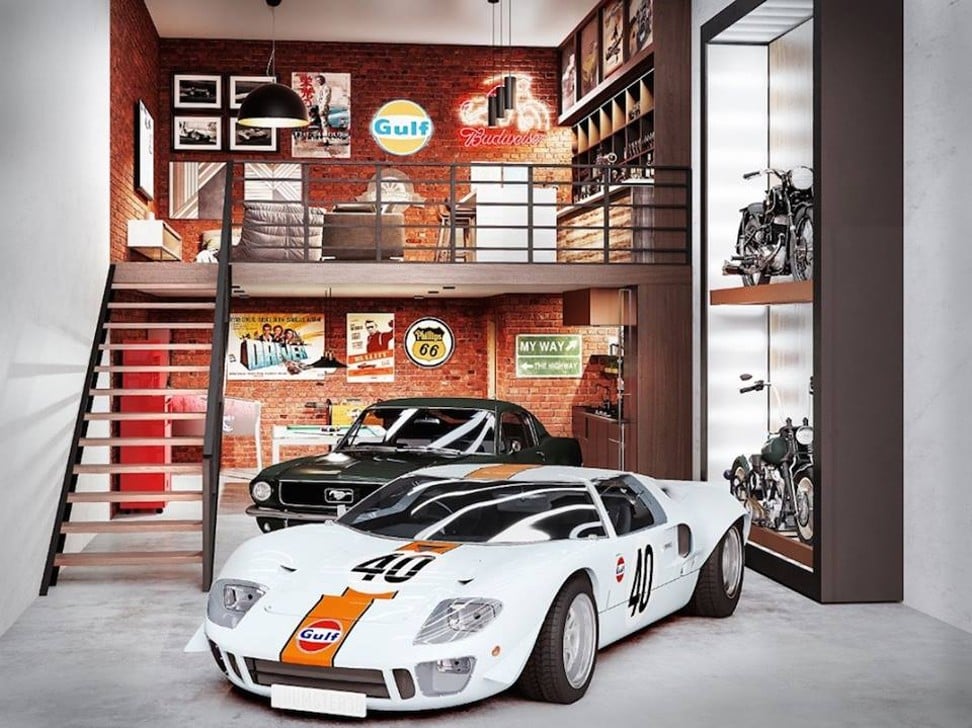 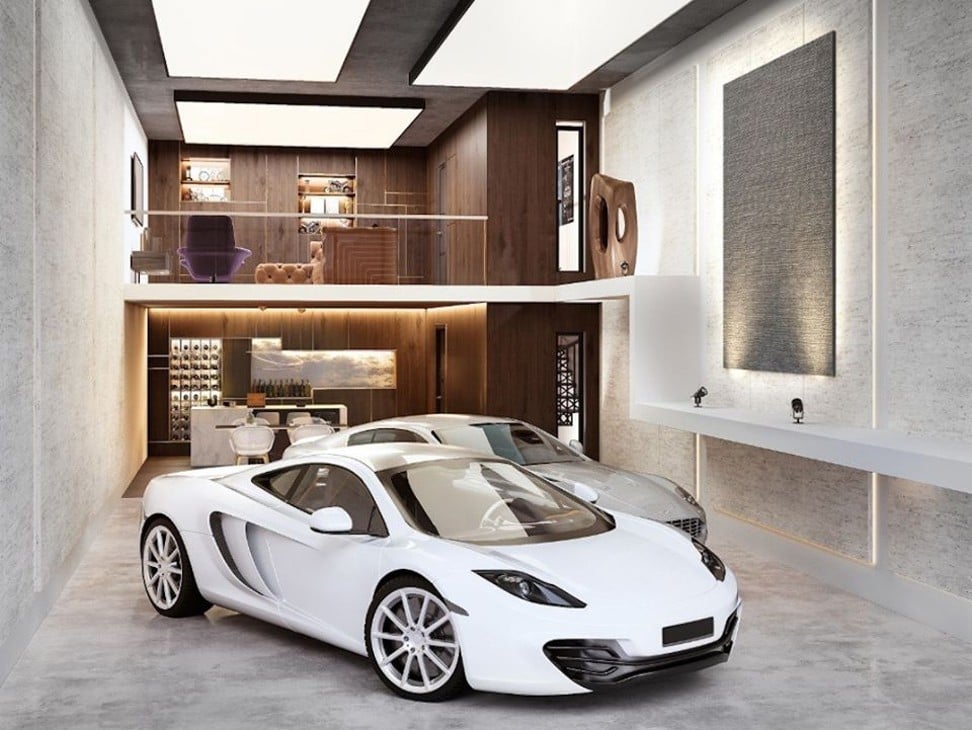 It’s certainly curious, that while the proportion of C$150,000-plus high-income earners across all of Canada is 2.8 per cent, that this totally-not-ludicrous supercar condo project occurs in Richmond, where the proportion of high earners, supposedly, is a rather pitiful 1.8 per cent.But I’m sure there is a reasonable explanation for all of that, and it has absolutely nothing whatsoever to do with the under-declaration of global income and the tax evasion that CRA auditors have told me runs rampant across our region. 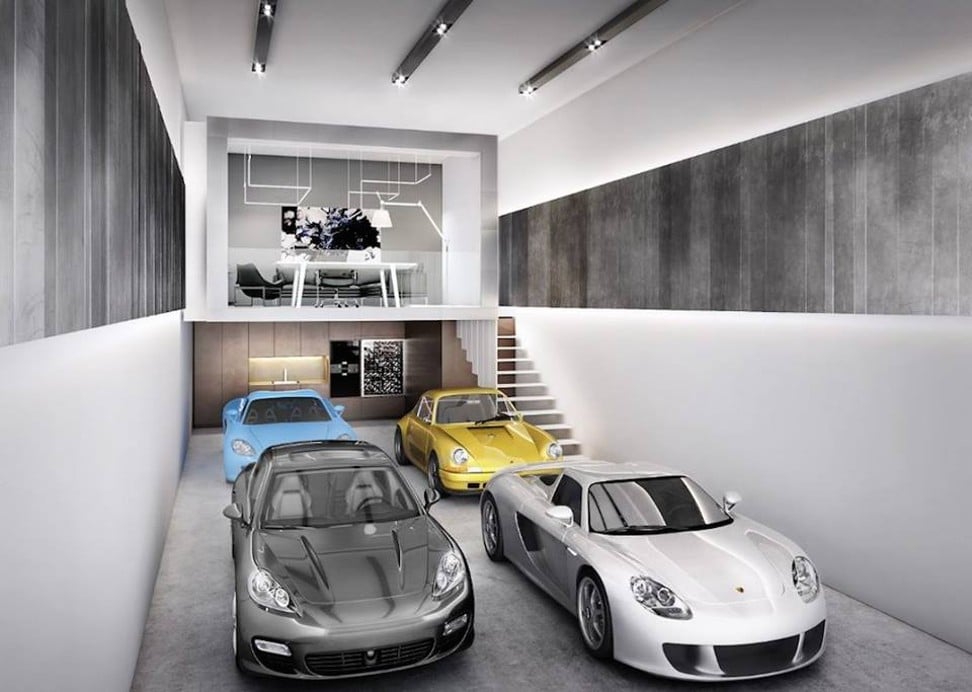 This is fine.“Let them hate me,” said Caligula, supposedly, before he was stabbed to bits by the Praetorian Guard in AD41.“Let them eat cake,” opined Marie Antoinette, supposedly, before she was separated from her noggin in 1793.“Let them have condos for supercars,” said the real estate development industry in Richmond in 2017.On the bright side, future historians will have no trouble determining the exact moment of conception, when the Most Glorious Peasants’ Revolt of 2017 flickered into life, right here in Xanadu, BC.So this is all totally fine, probably. Carry on.****all pre-tax income figures from 2016 CensusThe Hongcouver blog is devoted to the hybrid culture of its namesake cities: Hong Kong and Vancouver. All story ideas and comments are welcome. Connect with me by email ian.young@scmp.com or on Twitter, @ianjamesyoung70
Thank you for reading. We give insights to help you with your search for Homes in Chilliwack here. If you want to know more about eXp Realty let us know...we would love to share that with you.